With 75 years combined sales experience in providing solutions to our customers for their measurement needs. We supply products from the leading industrial manufacturers, such as: Brooks Instrument, Rosemount, Inc., Sierra Monitor Corporation and Chem Tec Equipment, giving our customers the BEST in equipment and service.

Everyone at William E. Young Company believes that only when we provide value to our customers will we be rewarded with an order. We are dedicated to supplying the highest level of service possible to our customers. Whether it’s expediting an order, field start up or answering technical questions our aim is to provide a complete solution through the life of an instrument.

William “Bill” Young, who first represented Bowser Metering Systems, founded our company in 1950. In the late 1960’s, the company took on Rockwell Industrial Metering Division that evolved into Brooks Instrument Division in the early 1970’s.

In 1973, Jack Young was brought into the company to help out his father part time while he attended the University of Minnesota. In 1974, Jack became a full time salesman for the company. When Bill passed away in 1990, Jack Young and his wife, Lynn, took on the running of the company. Throughout the years the company has built a quality reputation as a supplier of flow measurement, level, and pressure instrumentation.

Jacks success stemmed from always providing the best service for his customers. Through expert knowledge of meters and instruments he provided the troubleshooting, start up and field service support. This full lifetime support after the sales has led to many repeat customers.

Karl Simer joined the company is 2005 and was a great asset in furthering the company’s success until his retirement in 2017. Thank You Karl!

Throughout the years the company has built a quality reputation as a supplier of flow measurement, level, and pressure instrumentation. Ben Phelps joined in 2015 and Tami Schumacher came aboard in 2018. Tami and Ben came with Strong Instrumentation Sales/Support backgrounds and have Jack’s strong customer first philosophy. 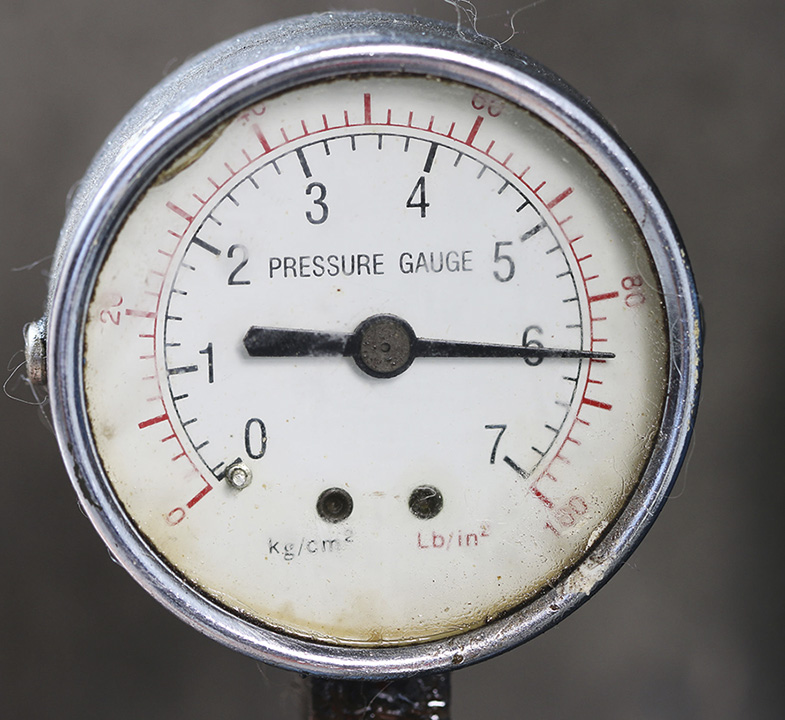 Gas and Flame Detectors with
Control Systems for Plant Safety

Gas and Flame Detectors with Control Systems for Plant Safety

One of the secrets of life is that all that is really worth doing is what we do for others.

HOW WE CAN HELP YOU

Our strength is a combined expertise in technical and service areas, producing quality results for more than 50 years.

With more than 75 years of combined sales experience in providing solutions for our clients and their measurement needs William E. Young Company is the partner your business can count on when deciding on the best flow measurement solutions for your application. We believe in a prompt complete response to all our client requests. Our core belief is our customers deserve our maximum effort as they make us successful.

Introducing a new technology to your production workflow will require time and training – and we are prepared to not only recommend the best product for your application but also support the roll-out of a new measurement system by training your staff as needed. We cover your needs from initial consultation to providing a prompt and accurate quote all the way through the delivery, start-up, training and support thereafter.

We know that down time on any piece of equipment in your company means you are not meeting your internal goals and production can be critically affected. Because we have deep expertise in our equipment line, our service crews are able to provide a high level of troubleshooting scenarios while also implementing a solution using our in-house shop for meter repair and rebuilding.

In order to promptly service our client accounts, we maintain a complete local stock of parts and accessories for the lines we represent. This in-house inventory allows immediate repair to units on your production floor with minimum down time.

We provide in-depth and accurate information about product lines that provide the kind of flow and other measurement systems most appropriate for your business. Our relationship with many industry vendors means our sales professionals can provide suggestions for which product will work the best for your production and measurement needs. We supply products from leading industrial manufacturers, such as: Brooks Instruments, Rosemount Inc, Sierra Monitor Corporation, and ChemTec Equipment giving our customers the BEST in equipment and service.

A SAMPLING OF THE INDUSTRIES WE SERVE 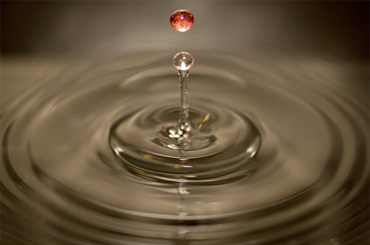 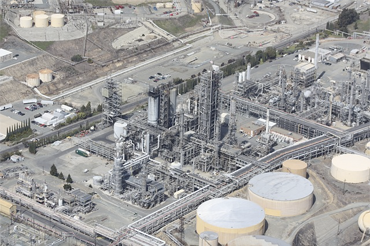 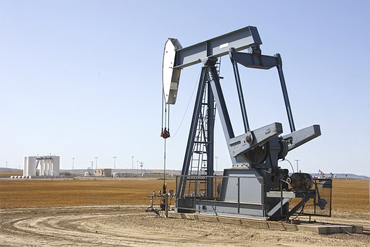 We provide you with the best oil field production equipment: Rosemount equipment for fracking water and salt water recovery, Sierra Monitor for hazardous gas monitoring, Brooks Instrument for upstream and midstream applications, and Solutions with Innovations for level applications. 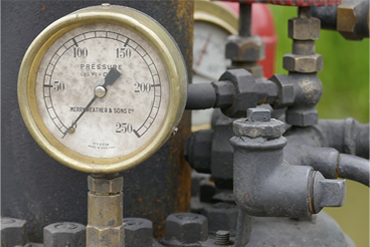 When you need custom products, either to fit your existing OEM equipment or for some other special application, William E. Young has you covered. We use Chemtec and Solutions with Innovation for custom flow and level solutions, and Brooks Instrument for custom and OEM rotameters.

Strive not to be a success but rather to be of value. 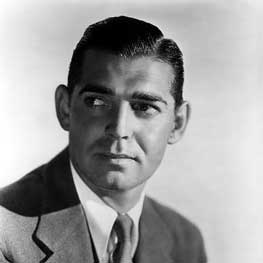 Jack has more than 45 years’ experience selling, designing, and servicing flow measurement systems for all industries. Direct management of the company since 1990. 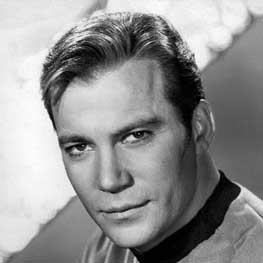 Ben has BS degrees in Food Science and Chemical Engineering from the University of Minnesota with over 20 years of instrumentation experience and sales. 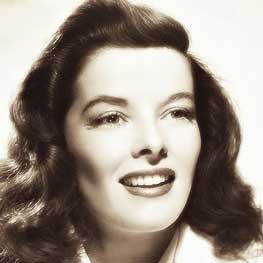 Over 25 years of office management along with the past 10+ years of instrumentation sales. Tami's attention to detail and dedication earned her Rosemount's municipal sales award for excellence. 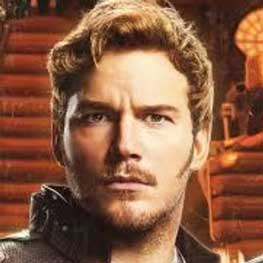 Jaremy comes with a background in the water and wastewater industry servicing pumps and flowmeters. Jeremy will head our service group as well as inside sales support. 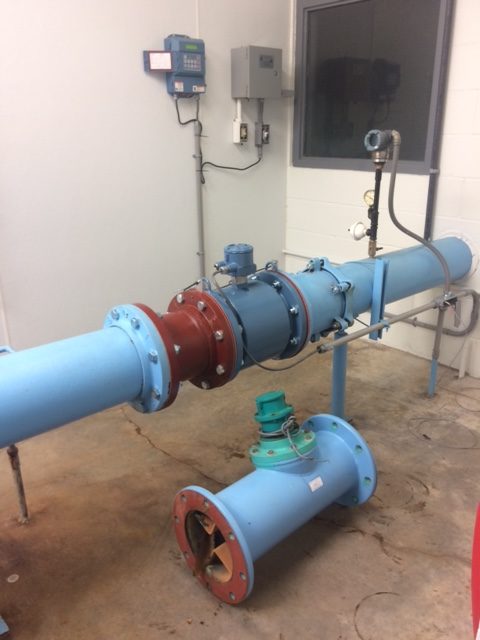 Brooks Instrument is more than a flow meter manufacturer. As the leading supplier of flow technology, they offer the world’s most comprehensive line of precision flow control and flow measurement devices. Explore high-performance instruments, from mass flow controllers to rotameters, supported by expertise and service only found at Brooks Instrument.   Brooks Instrument is a trusted partner because their flow, pressure and vaporization instrumentation goes beyond just accuracy. It’s proven year after year, decade after decade, in the most demanding industrial and electronic manufacturing systems.    ... 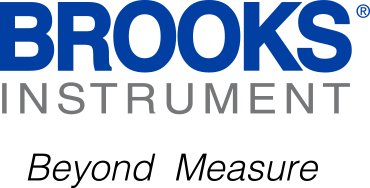